We are thrilled to announce that Liber has been longlisted as one of the twelve finalists in this year’s An Post Bookshop of the Year Award!

We are in stellar company with eleven other bookshops from around the country and are so honoured to have been selected among the finalists.

Thank you so much to all of our customers for voting for us! The shortlist will be announced on October 20th, with the overall winner announced on November 23rd at the An Post Irish Book Awards. 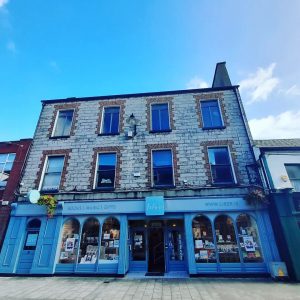